In these thrilling early days of abundance, it's hard to beat simple recipes that get the spears from pan to mouth as soon as possible – there's chance enough for more complex tarts, soups and risotto with older, woodier stalks later. This one, which makes a lovely light lunch, or a starter for a spring dinner party, is one step up from dipping them in melted butter, pairing the sweetness of brown shrimp with the green snap of the vegetable, and just a hint of sweet spice. It's almost like potted shrimp in liquid form, and best served with extra bread to mop up any extra (I cannot bring myself to say excess) butter.

Though asparagus is often claimed to be a hard thing to match with wine, in fact as long as you steer clear of anything too heavy, or oaky, it's really not too problematic: think instead of the clean, crisp, light whites of the kind you're probably yearning for after the long winter in any case. A zingy English example, to match with the English asparagus and shrimps, is a great choice. Eat al fresco, if you dare, and dream of warmer days to come. 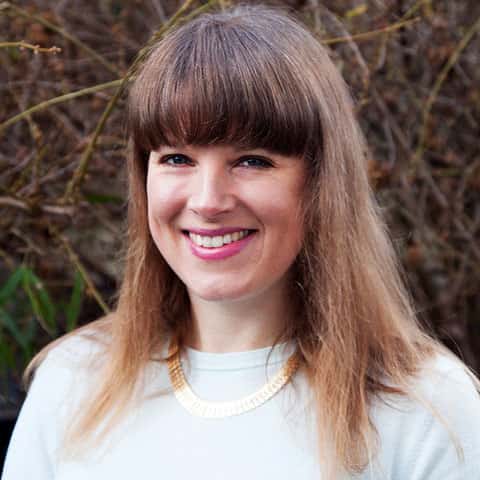 Felicity Cloake is an award-winning writer specialising in food and drink and has a regular column with The Guardian.