The 2021 vintage has produced many deliciously appetising reds and whites, and tiny quantities of high-quality sweet wines. The style of the vintage marks a return to a classic mould of Bordeaux of former decades. The reds have bouquet, freshness and delightfully silky tannins, and whilst they will be easy to drink relatively young, don’t be fooled; they have the balance to age well too.

Alcohol levels are between 1% and 2% lower than in recent years, which will come as a relief to the many Bordeaux drinkers longing for a return to the less ‘high-octane’ wines of the past. The French use the word digeste to describe wines that make you want to reach for the bottle and pour yourself a second glass – the word perfectly captures the essence of the 2021 reds.

Many lovely wines have been made, but it is worth noting that quality in 2021 is less consistent than in the last few vintages, and it was vital to taste the wines several times before selecting them for our en primeur offers. I visited Bordeaux three times over the past few months in order to taste the 2021s, first at vintage time last October to talk to winemakers and taste a few tanks immediately after alcoholic fermentation, and then twice in April to taste cask samples. Difficult decisions had to be made by winemakers throughout a particularly challenging growing season, which included localised spring frosts and widespread mildew, which particularly affected the merlot grapes. Well-placed vineyards near the river in the Médoc, on the plateau of Pomerol and on the Saint-Emilion escarpment were hardly affected by frost and top growths can afford to spend time and money combating mildew in the vines. As a result, yields vary hugely over the whole of the Bordeaux wine region from close to normal, to almost nothing for some Sauternes producers.

Choice of picking dates was one of the most crucial decisions facing growers. Heavy rain was forecast to hit Bordeaux at the end of September, but thankfully the weather forecasters got it wrong for the second year in a row and the deluge never materialised. Commercial aircraft help meteorologists forecast correctly and the paucity of air traffic led to unreliable predictions, normally vital to growers deciding when to pick! The many growers who gambled on there being no downpour, deciding to pick their cabernets in mid October, made the right decision.

The fine quality of cabernet sauvignon and cabernet franc, which give finesse and length of flavour to claret, is a delightful feature of 2021 claret. Many châteaux also incorporated a proportion of late-ripening petit verdot in their final blends, adding body to the wines.

The dry whites this year are super, with plenty of fresh, aromatic fruit backed up by citrus acidity – the best will age very well. And despite the desperately small yields, those who produced Sauternes made some absolutely superb, sweet but beautifully balanced wines. Thanks to our excellent relations with the Sauternes producers, we have managed to secure some of the best wines of the vintage for members to enjoy in the years to come.

Cooler years like 2021 will become rarer in the future due to global warming and I believe that the style of reds produced in these vintages will become increasingly sought after by Bordeaux lovers looking for the traditional style of claret upon which this great region built its reputation over centuries.

Tim Sykes joined The Society in March 2012. Tim is responsible for the purchasing of Bordeaux, Beaujolais and Sherry. 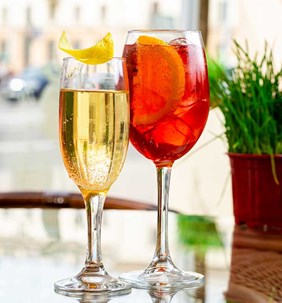 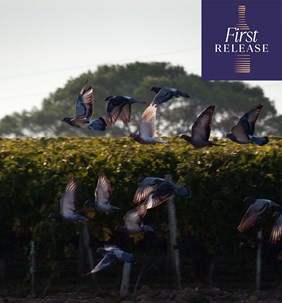 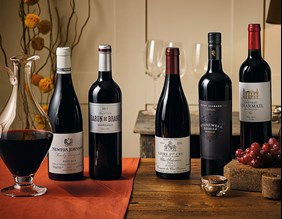 Expertise What to drink in 2023: The older vintages coming on stream 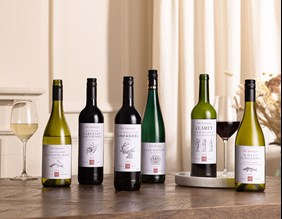 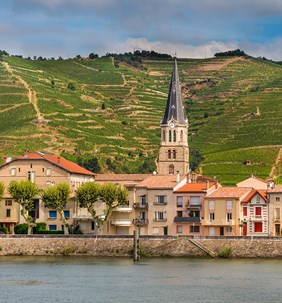 Expertise Naoussa, Greece's heroic city and its heroine, Xinomavro
Back to top