Pierre Mansour joined the buying team in 2003 and was promoted to the position of Head of Buying in 2017. He is responsible for Spain and Lebanon.

How did you get into wine?

I'm the eldest son of three, and was the only one who didn't know what he wanted to do through school and university. I did a degree in French, which left things fairly open. I enjoyed drinking wine at university, and at the same time, my father and his best friend really got into wine - they were buying top-end Claret and things like that. Anyway, one evening we went to a restaurant where you could bring your own wine, and I had this glass of wine in front of me. Every time I picked it up, I got a different smell. This fascinated me, and I wondered what was it that made this wine much more interesting than all those Bulgarian cabernets I'd been drinking at university. It turned out the wine was Léoville Las-Cases 1982.

So, how did your career take shape?

My dad's best mate invited me to Christie's auction house in London. There, I met the wine writer Steven Spurrier, and he encouraged me to go on a Christie's wine course. I needed to get a job in the next few months, and the course completely blew me away. We tasted eight wines, with some great speakers, like [Burgundy expert] Clive Coates. I knew that to be successful in my career, I'd have to do something I loved.

Where was your first job?

The Antique Wine Company, which specialised in wine-related gifts, and had a concession in Harrods. It had an incredible wine cellar. I had a sales role, which gave me a very good grounding in sales technique. One of the company's clients was Berry Bros & Rudd (BBR), which had just opened a shop in Terminal Four at Heathrow Airport. I got a job there, and although I was stacking shelves, I was also selling top-end European wines to international businessmen. I then went to Vinopolis, the wine museum in London, as its tastings manager, and a year after that, in 2000, I saw an advert in Harpers magazine for The Wine Society.

What did you know about The Society?

I knew that The Society was an institution in the wine trade. The job I went for was tastings and events manager, organising and running 100 tastings a year, and - and I'm not just saying this - I knew that it would mean working for a company where wine and service came first. I did that job for four years, then a slot came free for a trainee buyer.

The Society gave me the US as my first region. We hadn't done much with the US; it was always regarded as one of the more minor regions, because it simply didn't sell as much as the others. I was given a blank sheet of paper, and thrown in at the deep end, but in hindsight, it was ideal. I did a mammoth three-week trip to California to discover the place. Later on, I took over Australia and New Zealand, and then in 2008, I started buying Spanish wine.

Which wines do you enjoy drinking?

At home, we drink a lot of European wine, particularly Italian, Spanish and French, but for white wines, we drink more New World, particularly riesling, sauvignon blanc and chardonnay. Having said that, I think Spain is Europe's most exciting wine country for whites at the moment, because of the innovation and quality there.

Does the New World get the credit it deserves?

I think there's been an incredible evolution, particularly in places like Australia. People should compare the prices of the top Australian wines with those from France: they are great value for money. If Cullen, for example, was in Bordeaux, it would be a Second Growth, and the wine would be two to three times the price it is now.

You're half-Lebanese - is that why you look after this region for The Society?

Not at all. The Society was the first company in the UK to import Chateau Musar; we'd been working with them since the late 1960s. Musar is rich in character and personality, and one of the most natural-tasting wines the world has to offer. But I've still got friends and family in Lebanon, and because of that, I do get to hear about new wines and wineries in the country.

Did you always want to be a buyer?

Wine is what I find sexy and interesting, and I dreamed of being able to travel the world, learn about cultures, and select wines that will bring smiles to the faces of your customers. We're not going out buying paperclips or staples - we're working with people who are passionate about what they do.

I love music, quite quirky styles, especially electronic music, plus bands like Radiohead and Underworld. I'm a real vinyl addict. 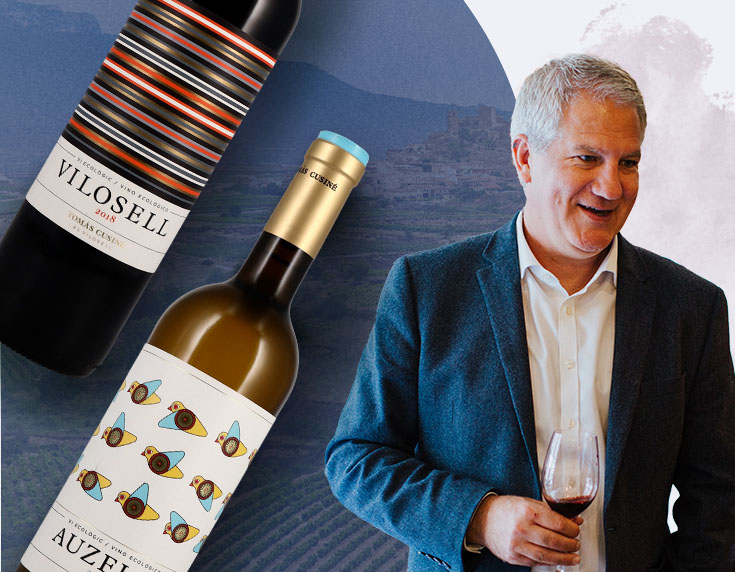 Pierre’s Pick of the Range

Pierre has selected the bottles from his buying regions that best show what The Wine Society is all about. 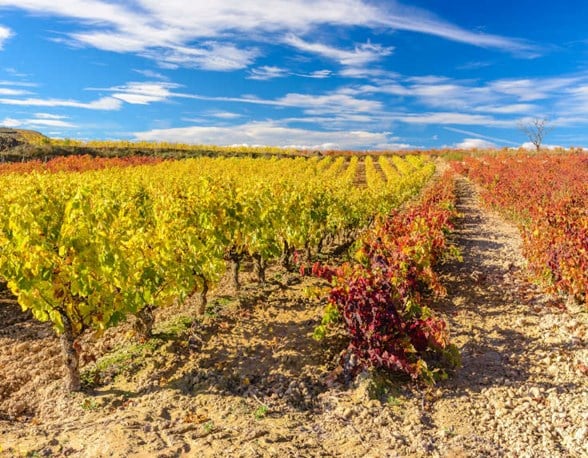 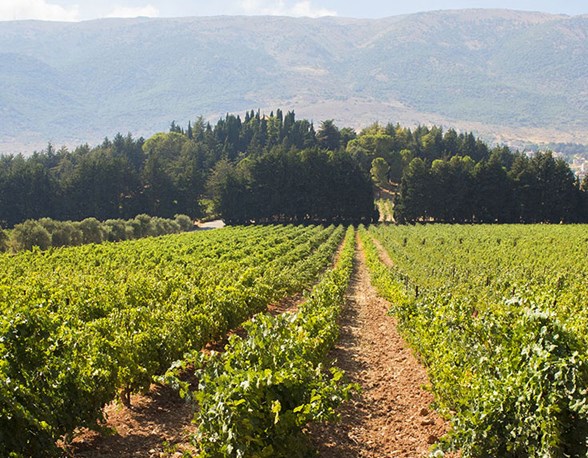