The problem with keeping wine once it's been opened is that oxygen in air is the enemy of wine – especially to fresh and fruity flavours. So two to three days is the realistic maximum for most wines to still remain pleasantly drinkable, though it does depend a little bit on the style of wine.

And it's important to note that even if it doesn't still taste nice, wine that has gone past its best still won't do you any harm. Putting wine in the fridge (whether it's red, pink or white) can slow down the oxidation reactions, but bear in mind the oxygen is actually more soluble in cold wine.

One handy solution is to decant into a smaller bottle and seal tightly to reduce the airspace and thus oxygen in contact with the wine. There are also various technological solutions that replace the air in the bottle with an inert gas such as nitrogen or argon.

There are some wines where exposure to oxygen is part of the winemaking style – wines that have undergone long cask ageing for instance. Wines like Madeira, oloroso sherry, or tawny Port fit into this category and can be kept open for weeks (or even months in the case of Madeira). Still grandma's sherry kept from one Christmas to the next is to be avoided.

Tawny Port is very nice kept in the fridge for a cool aperitif too. Basically it's trial and error, so if your wine smells of vinegar, sherry (and it's not actually sherry) or nail polish then you know it's gone past its best.

Leftover wine can go into cooking, provided it's not too far gone (cooking will concentrate bad flavours) or another solution for leftover wine is to freeze it in ice cube trays to cook with at a later date.

With sparkling wines, that old wives' tale of putting a teaspoon in the top of the bottle is just that. Experiments have shown that it makes no difference at all. In fact sparkling wine does retain quite a lot of fizz for several days after opening anyway, which may be where the rumour comes from. The best thing to do is to keep the wine cold so the carbon dioxide stays dissolved in the wine as much as possible and to seal it with a special Champagne stopper to stop too much carbon dioxide escaping into the wider atmosphere. But who has leftover sparkling wine anyway? 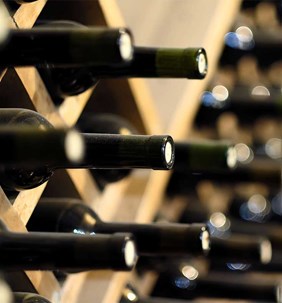 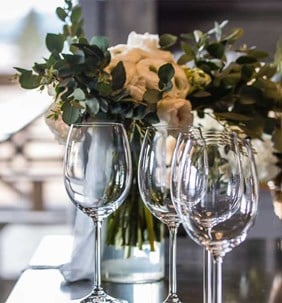 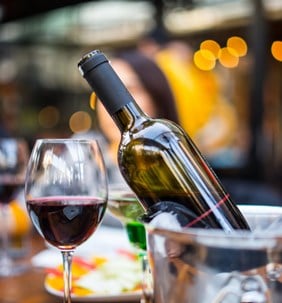 Serve, store & taste May I have an ice bucket for the red please? 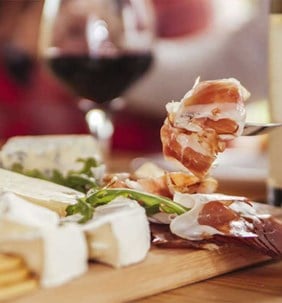 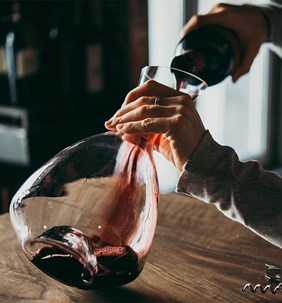 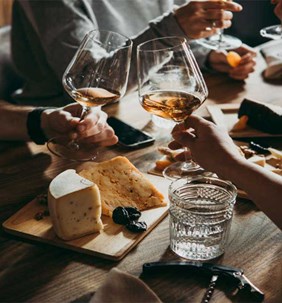 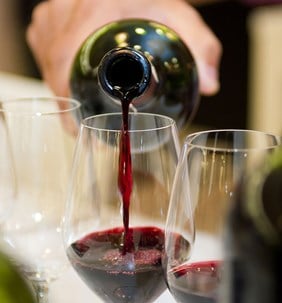 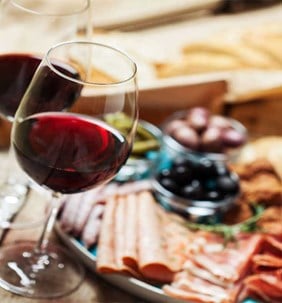