I became a member in 1967 after meeting Edmund Penning-Rowsell, its Chairman, and joined the wine trade three years later. In 1973 I joined The Society’s staff as Promotion Manager. Our preconceptions, pre-occupations and priorities were different then. Numbers were smaller, finances more perilous. The economic climate was chilly. But there was good wine to be had, if less of it, and excitement because The Society was about to celebrate its first 100 years.

The Committee had planned for this well in advance, assembling a remarkable collection of 19th-century wines for a Centenary Draw, in which every member could buy one ticket for the price of £1. Members celebrated at Stevenage and in the Royal Albert Hall and our longest-established suppliers attended a dinner in Vintners’ Hall in London.

Inflation was racing way, so replacing stock was expensive. There was an oil crisis and a three-day week to contend with. We joined the EEC and VAT had arrived. A decade of unremarkable vintages lay ahead. The weather in the seventies wasn’t great and no-one talked of global warming. Those who had money to buy their first house (we didn’t until the end of the decade) made an excellent investment. Nobody walked along the street looking at their mobiles (they had not been invented) or listened to Spotify on their earphones.

We had a wide range of own-label wines and spirits, most of which were bottled in our cellars at Stevenage

Sherry and Port on which The Society had almost been founded, took pride of place at the beginning of our Lists, which were dominated by French wine, though there were lots of German wines (none dry) and also liqueurs and vermouths and cigars. Lots of people still smoked (in fact we used to offer cigars at the back of the List!).

Most of our wines and spirits were shipped in bulk and bottled expertly in our Stevenage cellars, though there was the odd blip. Casks of 1964 Ducru-Beaucaillou, La Lagune and La Tour-Marbuzet (a Saint-Estèphe now part of Haut-Marbuzet) had been run by mistake into the same bottling vat. The Cellar Manager’s name was Gould and for a while the unlabelled Bin 74 was called Lynch Gould until Christopher Tatham, the Wine Buyer, had the brilliant idea of calling it The Society’s Centenary Claret. With Saint-Estèphe fruit and power, La Lagune’s elegance and charm, Ducru-Beaucaillou’s finesse and class, it was an excellent wine and members bought 700 dozen at £2.50 a bottle in 1974, alongside a Centenary Crusted Port (Fonseca 1963 bottled in 1970) and a Centenary Tawny Port.

My job as Promotion Manager was to produce the Wine Lists and occasional special offers, put on a few outside members’ tastings and serve the occasional visitor to the Bolsover Street London Office where I was first based. Christopher Bradshaw of Eyre and Spottiswoode taught me about printing and Peter Probyn the brilliant cartoonist (both Committee members) about presentation, while the marvellous Josie Stocker did the List layout. Commissioning original covers for the Lists and inside illustrations was taken very seriously, but for the most part, I was left to write the notes describing the wines, which meant that I had to taste them. Luckily, this was in the company of The Society’s experienced Wine Committee, Christopher Tatham MW, Albert Cable and Derek Gannaway; and later John McLusky, who succeeded Christopher in 1975 and with whom I travelled to the wine districts of France, Germany and Italy.

We could not afford to stock as many fine wines as we would later, so John introduced the concept of selling a wider range en primeur for the future, with Burgundy in 1973 and then claret in 1975. En primeur sales really took off with the 1982 claret vintage (whose quality was not ‘discovered’ by Robert Parker as is sometimes claimed, though he did help to increase sales in the USA at a time when Europe was again in recession). Only in 1983 did The Wine Society accept credit cards, but it was then that we began to explore French Country wines properly, extend The Society’s wine range and introduce Bag-in-Box, while Australia and California were at last taken more seriously.

Image gallery, use your arrow keys to move between the images, or the tab key to select the image you want to view and press the enter or space bar to view it. 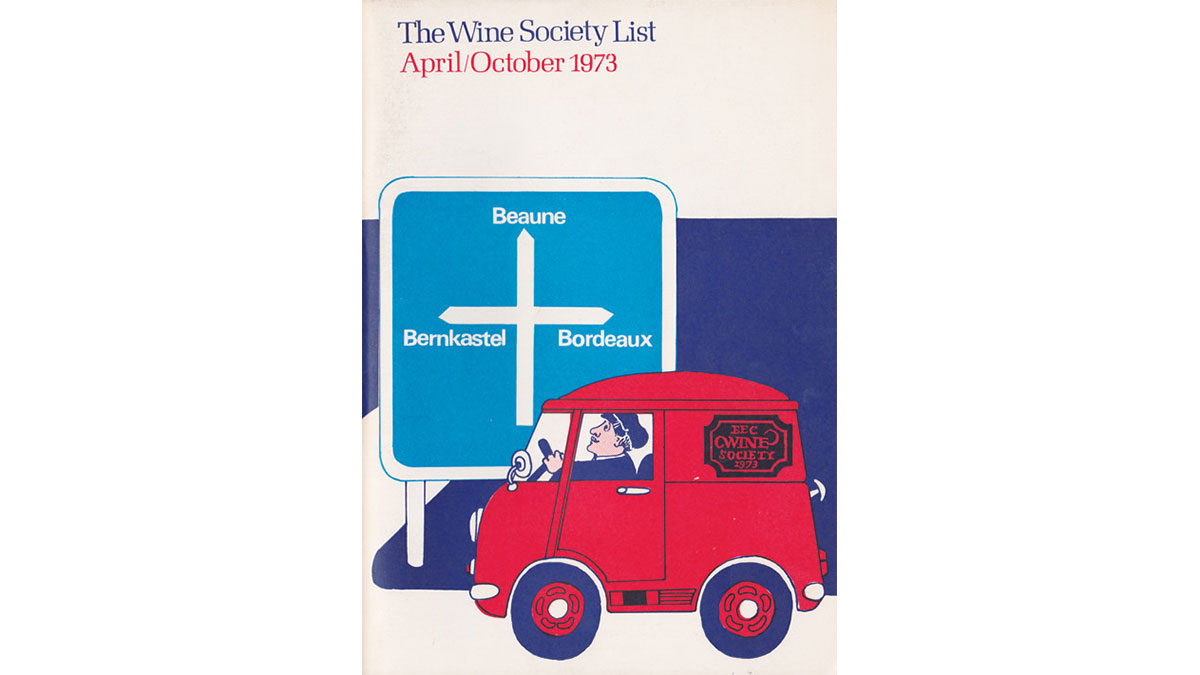 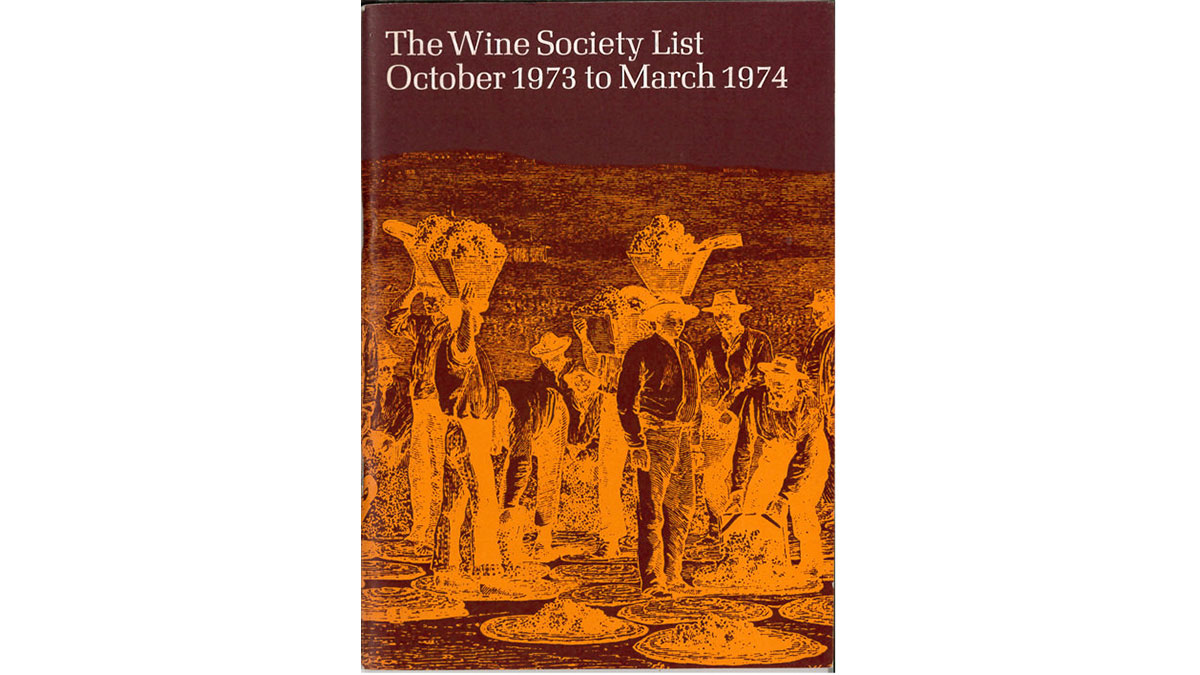 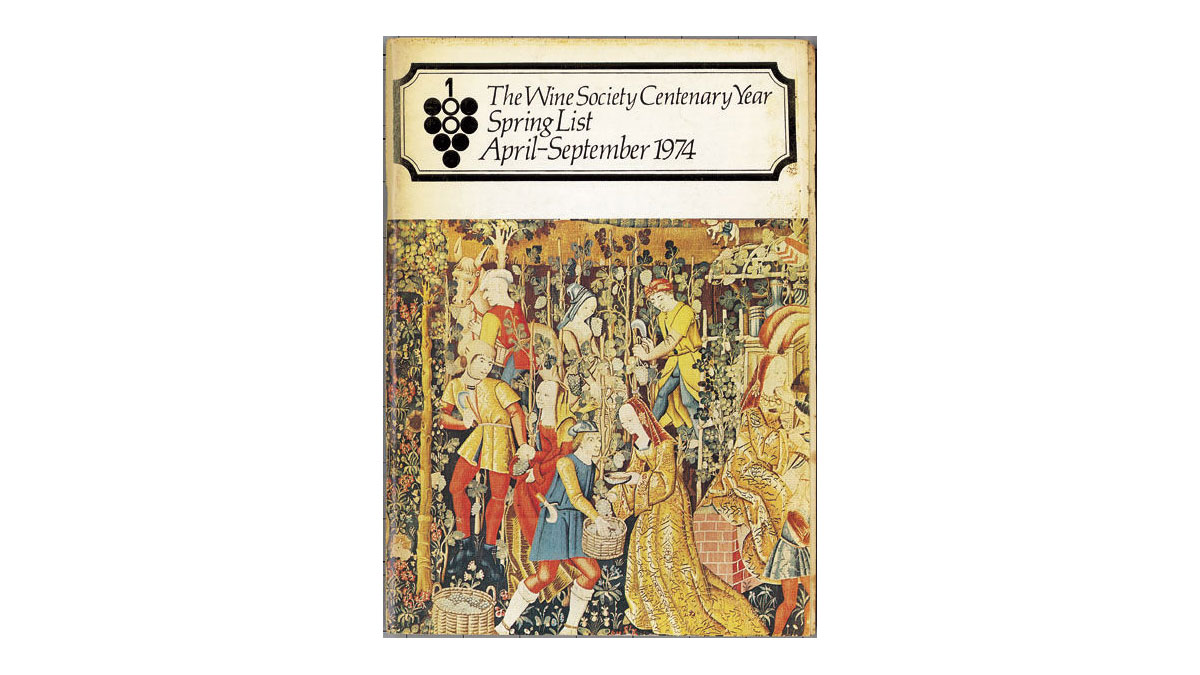 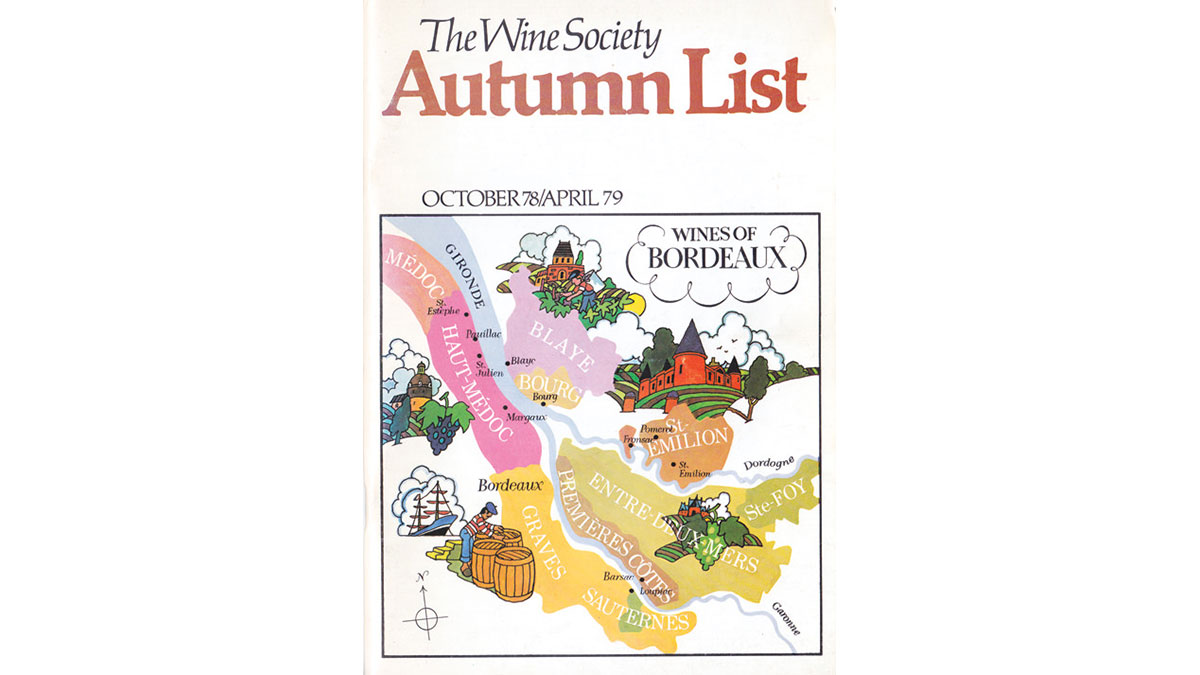 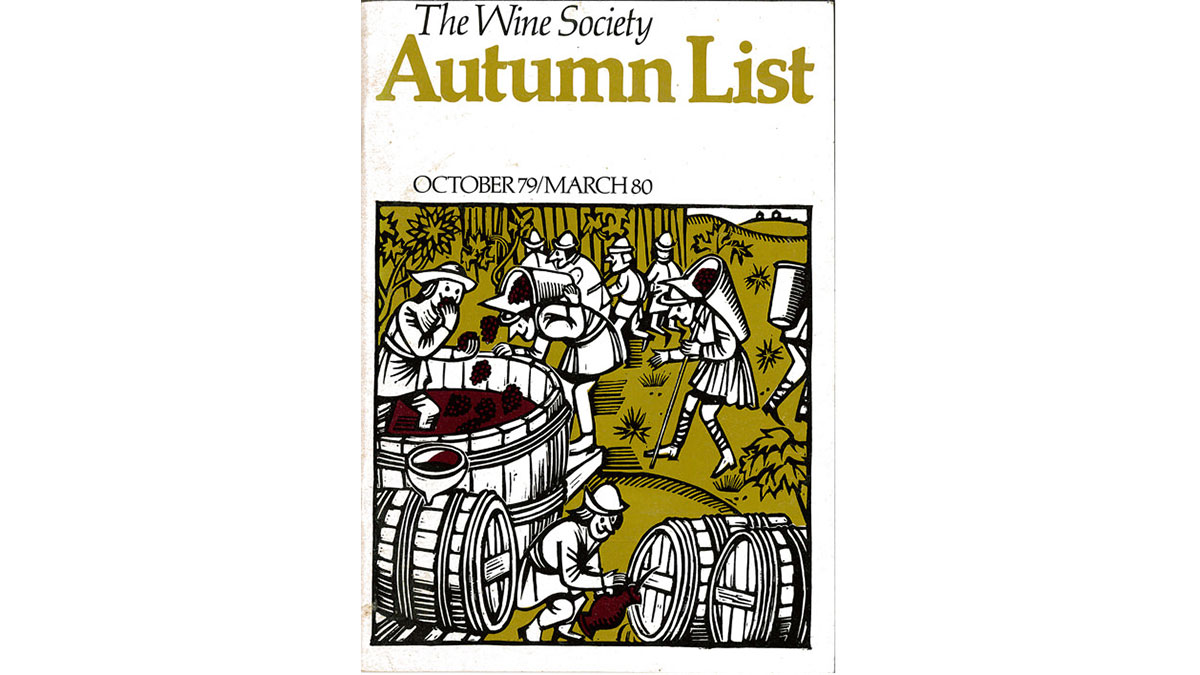 I inherited the job of Wine Buyer at a propitious time. 1985 was a lovely vintage nearly everywhere. Wine was a riveting leisure interest for more and more people. Budget airlines made travel abroad increasingly popular. Some of the underused airports exploited by these airlines were also conveniently placed near vineyards. Marcel Orford-Williams joined me in 1986, bringing his deep understanding of France and its producers, which led him to some amazing growers now loyal to The Society. When big brands might have dominated the wine world, as they do in other industries, we flourished because we found more individual sources that matched The Wine Society’s independent member-focused ethos. The Wine Society had, after all, been crowd funded in 1874, long before the phrase became trendy. Toby Morrhall, who joined in 1992, with supermarket-disciplined experience, developed Australia and South America where he became so trusted by the winemakers of the big corporations that they let him make special blends from their best vats.

Italy was experiencing a viticultural renaissance and I now had more time to explore it, alongside buying in Bordeaux. There was another recession in in the early ‘90s which allowed us to buy the excellent 1990 claret vintage three years running, avoiding the frost-hit ’91 and disappointing ’92. Later Joanna Locke MW, Tim Sykes, Pierre Mansour and Sarah Knowles MW brought outside wine trade experience and ideas to enrich the team; and more recently, home grown-talent in the shape of Freddy Bulmer and Matthew Horsley added their youth and energy and belief that The Wine Society should and could be the best wine merchant in the country.

In the last 20 years speed of change has been unprecedented and it has required greater professionalism in our communications and logistics and constant attention to detail. The Society has always found wines from all over the world but shipping more and more good bottles from Eastern Europe and from vineyards from South Africa to Uruguay, Tasmania to Oregon has been a joy.

What for the future? There will always be surprises that are unforeseen. People who make wine will always be more important even than the grapes they grow and the ground they grow them on and it will be our job to know whom to trust and support. Glass bottles, I think, are here to stay for a bit because all other containers so far leach some of the bouquet and flavour of the wine if left in contact for long. Screwcaps, widely welcomed by Society members, are demanded by bottlers infuriated by the primitive quality control of cork manufacturers in the ‘90s (just ask Mike Brajkovich MW of Kumeu River, who lost a whole vintage through cork taint), work well and cork suppliers have now had to clean up their act and provide reliable closure for long ageing. American-led points out of 100 for wine were always faintly ridiculous but required by an International market for recognised top brands and drinkers not prepared to trust their own judgment. The irony is that the gap in quality between pricier wines and those that are reasonably priced, has never been smaller. Wines from all over the world are better, more varied and more exciting than ever. It will be The Wine Society’s job to find them, describe them and deliver to you.