How does it get bubbly?

All grape juice is turned into wine in the same way.

The sugars naturally present in the grape juice are eaten by yeast
(ambient in the winery, or added as you would if you were making bread)

The by-products of this reaction is alcohol and CO2

So what's the best way to trap the bubbles?

There are three ways to ensure that your wine is fizzy:

How do you make it?

The way in which you trap your bubbles affects what kind of flavour you'll get in your finished wine.

This is the method that produces most of the sparkling wine consumed in the world.

But that's only the start

Whilst the method of production plays a huge role in the flavours in your favourite fizz, so do the grape varieties that are used to make it.

So here's a quick run-down on some of the most classic sparkling wines out there on the market. This list is by no means exhaustive, part of the fun is in going out and discovering new sparkling wines for yourself.

Take a look at our illustrated style guides 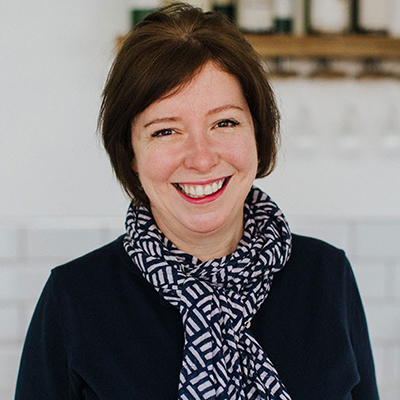 Tastings & Events co-ordinator Emma joined The Society in 2010. Among her many areas of expertise, Emma has a passion for matching wine with food. Her favourites include ‘steak and kidney pie with a large glass of Côtes-du-Rhône, and I always love a piece of brie with a glass of big, fat, southern hemisphere chardonnay.’ 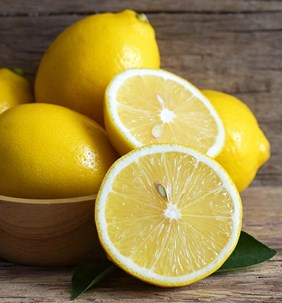 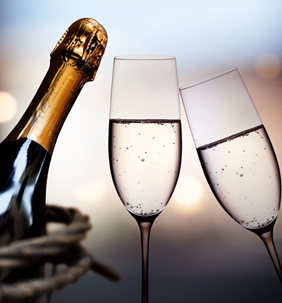 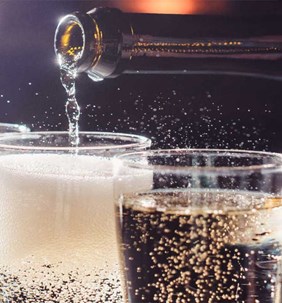 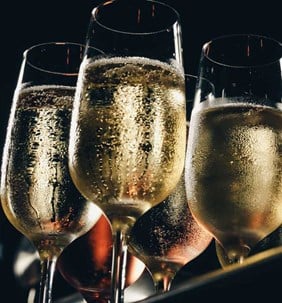 Wine styles I like… champagne, prosecco and sparkling wines 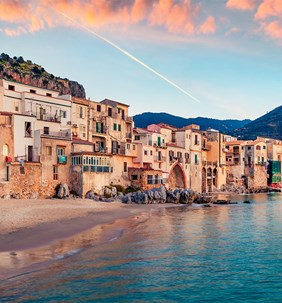 Expertise Sparkling wine styles and how they’re made 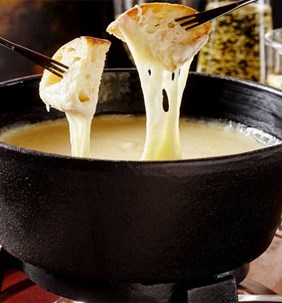