Frequently the request concerns claret.  There are more cases of that in Members’ Reserves and home cellars too I suspect, than of any other type of wine, probably because it benefits most from ageing.

Bordeaux is big.  There are thousands of properties at different levels of quality and price, and there has been a remarkable improvement recently in the quality of so-called ‘petits châteaux’ wines that can be good to drink two to three years after the vintage, though several that make our en primeur selections will last a decade to advantage.  At the next level, say the deservedly popular  Haut-Médoc Château Beaumont, the wine will be lovely after three or four years and its best vintages keep well for 10 years plus.

Merlot-dominated wines from Saint-Emilion and its satellites tend to mature earlier than cabernet-dominated Médocs, but here vintage differences play an important part. Great vintages, which wine buffs rate highest, because they will reveal claret in its wonderful complexity, require the most patience. 2010 Médocs are just reaching their best; 2005 clarets had such intense ripe fruit combined with tannin and acidity that top wines really need longer still. 2000 classed-growth clarets still taste youthful.  Hold onto the best 2016 and 2015 wines longer. This is where in-between vintages come in useful. Because they tend to be less concentrated and less tannic, they require less patience. Many people who don’t care about vintage charts prefer such years.

2003 which was so hot that some of the finer aromas were burnt away produced some rich, sweet-tasting wines which are usually enjoyable if not classic Bordeaux.  Claret , with the help of global warming, has been made more accessible earlier. Better vineyard management and weather forecasting have also helped pick and sort riper grapes later. I drank an excellent 1975 Cissac this year, not a day too old after 46 years in a cool cellar, but that was a tough vintage for decades.  2012, 2011, and fuller-bodied 2009s are good to drink now.

Sauterne wines, which my colleague Toby Morrhall regards as the greatest wine in the world, is extraordinarily long-living, like Tokaji and Madeira wines. Wonderful when young, it can last over 100 years as a bottle of 1899 Yquem recently proved.

White Burgundy wines are maturing earlier partly because warmer vintages mean riper grapes with lower preserving fruit acidity.  Premiers crus from Chablis or the Côte d’Or deserve a wait of four to five years, grands crus six to seven years or much longer. 2014 and 2017 wines needed longer than hot years like 2015 and 2019.  The many lovely wines at keener prices from the Mâconnais and Chalonnaise may be enjoyed young.

Like many of you, I am buying more Rhône wines en primeur, though I often lack the patience not to open them too early. Marcel Orford-Williams tells me that 2011 and 2012, if you still have them, are lovely to drink now from all appellations with ripe fruit and soft tannins. 2019 made monster wines beginning to close down.  Legendary but don’t touch. 2018s have super fruit, less ambitious flavours and are good to drink.  2017s, a drought vintage, are still tight.  Elegant 2016s are just starting to be good. 2015s, like 2010, are still best left alone in 2022. 2014 was somewhat lighter and good now.  2013, a late vintage and tiny crop, can be still austere so needs food or longer keeping.

The great nebbiolo wines share some characteristics with the great pinot noir wines of Burgundy. They are mostly made in relatively small quantity by grower-winemakers and adjacent vineyards often taste remarkably different according to soil, exposure and winemaker. But nebbiolo, though equally naturally light in colour, has firmer tannin than pinot noir which can be a shock to those who don’t expect it. It has to be balanced by ripe fruit.

I have confined myself to wines that most benefit from cellaring.  The great reds from USA, Australia, South Africa, and South America are, with a few notable exceptions like Grange and Montebello, good to drink young as well as old. Joanna Locke MW strongly recommends 2015 and 2017 South African red wines.  Sarah Knowles speaks up for 2018 and 2019 in California. From his patch, Freddy Bulmer says watch out for 2018 Austrian white wines and in Australia, 2018 Torbreck, but of course there’s no hurry with that one! 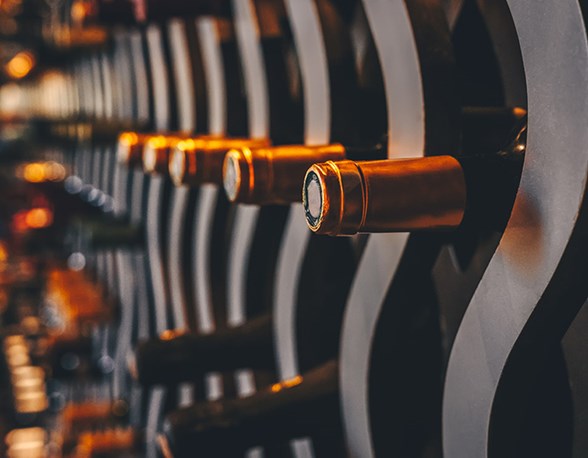 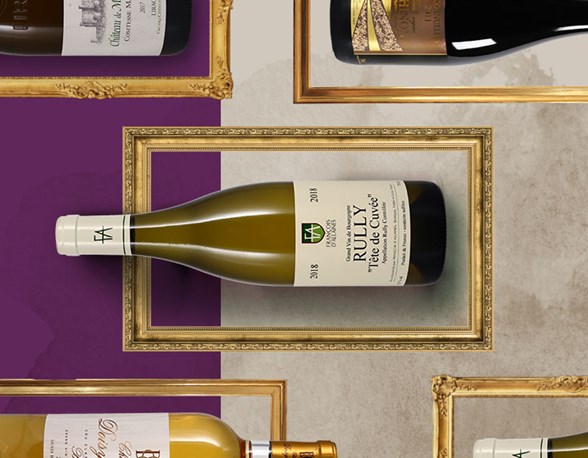 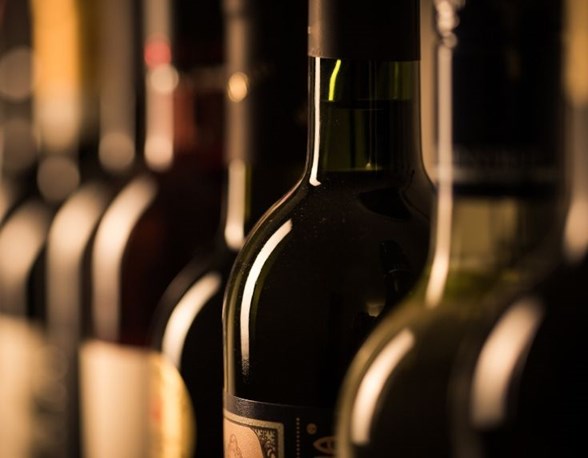